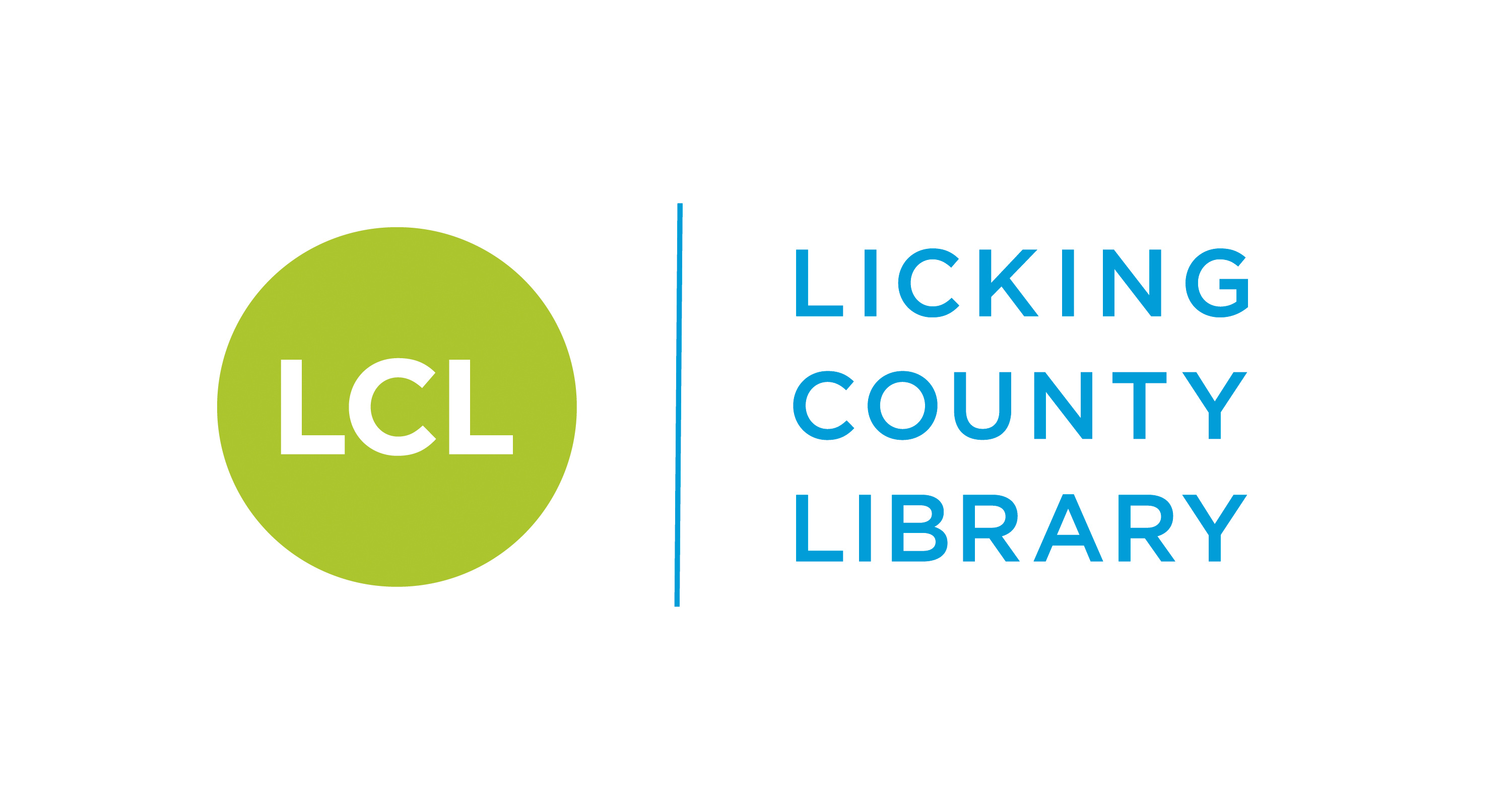 Hundreds of federally recognized American Indians from across the country have traveled to Newark in recent years to visit our earthworks. In anticipation of the Spring Open House for the Octagon Earthworks, John Low and Richard Shiels will talk about the experience of Indians from Oklahoma and Michigan who have made the visit and the American Indian leaders who are active in the effort to inscribe the Newark Earthworks on the UNESCO World Heritage List.
Richard Shiels, Associate Professor Emeritus, specializes in American religious history and has served as the Director of the Newark Earthworks Center, an interdisciplinary center of The Ohio State University for studying and teaching about ancient earthworks and Native American history and life.  He was the recipient of The Ohio State University-Newark Teaching Excellence Award in 1977, 1985, and 1988.
John N. Low, Associate Professor of Comparative Studies and citizen of the Pokagon Band of Potawatomi Indians, is the current Director of the Center.  He has previously served as Executive Director of the Mitchell Museum of the American Indian in Evanston, Illinois, and as a member of the Advisory Committee for the Indians of the Midwest Project at the D’Arcy McNickle Center for American Indian and Indigenous Studies at the Newberry Library.
Event Type(s): Adult
Age Group(s): Adult