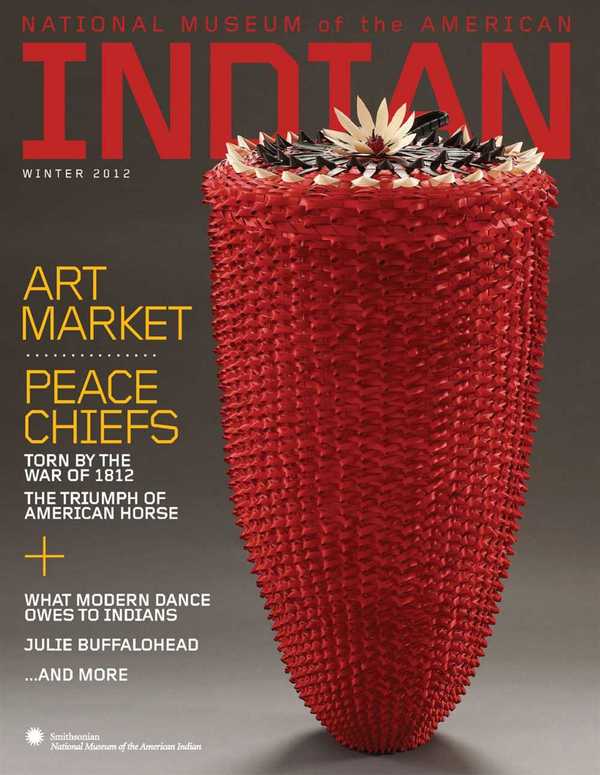 The Pokagon Band of Potowatomi

“Very few native tribes avoided removal to the West, but the Pokagons, led by Chief Leopold Pokagon, managed to do it. This short documentary, produced for The Region of Three Oaks Museum, tells that story and subsequent events that led to official recognition of the Pokagons by the US government 160 years later.” 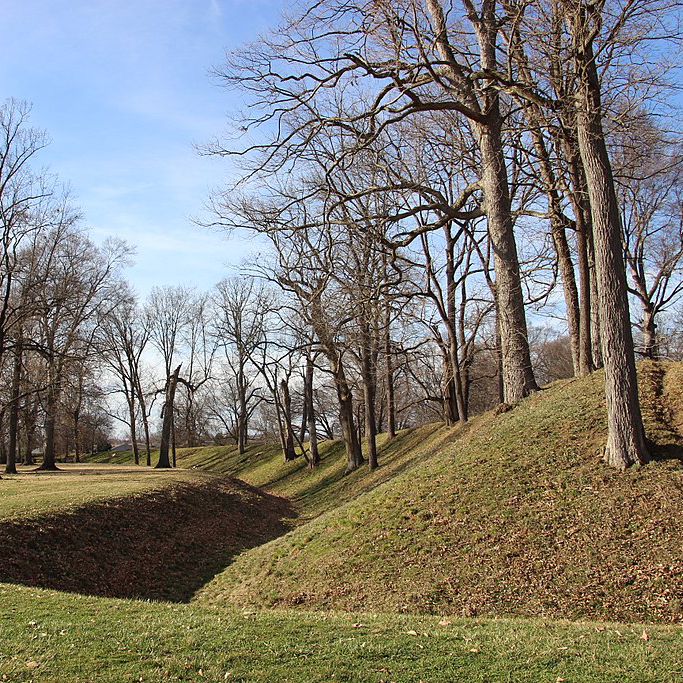 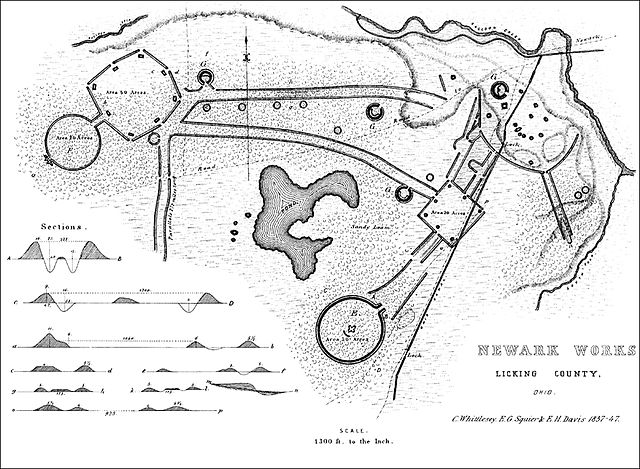 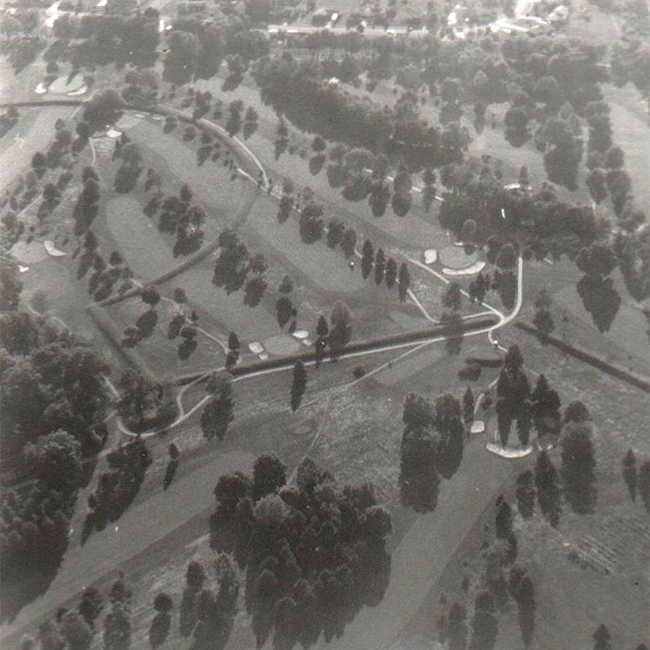 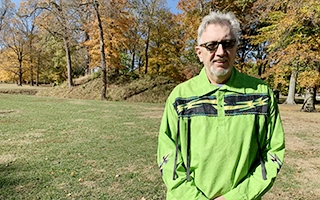 Here is a link to a wonderful mapping of the Indigenous presence in the greater Chicago area created by students at Northwestern University. Dr Patty Loew was kind enough to include me in the series of interviews. Very impressive interactive website. Migwetch Patty!

Faculty Talks Outside the Box | Not Just a Pile of Dirt

It is a story similar to hundreds told before — the destruction of historical land to make way for the growth of a booming city. Once encompassing more than four square miles, the Newark Earthworks were built by the people of the ancient Hopewell Culture between 100 B.C. and 500 A.D. All that remains today of the Earthworks are two major segments: the Great Circle Earthworks and the Octagon Earthworks. John Low, Associate Professor of Comparative Studies and the new Director of the Newark Earthworks Center, will discuss these incredible indigenous monuments in their former days and what remains today at an upcoming Faculty Talks Outside the Box lecture.

“It is important to be familiar with these ancestral sites not only because they will likely soon be a United Nations Educational, Scientific and Cultural Organization (UNESCO) World Heritage site, but also because they represent a legacy of human achievement in architecture, astronomy, geometry and evidence of humankind’s ability to work together in collaborative undertakings,” said Dr. Low.

During Faculty Talks Outside the Box, Ohio State Newark professors discuss recent research in their fields as it relates to our community and answer questions. All talks are free and open to the public. The Warner Center is located at 1219 University Drive, Newark, Ohio.

I will be presenting a talk about the history of land acknowledgements at the University of Dayton during this colloquium.

I had the pleasure of meeting with Yan He at the LeFevre Gallery on the Ohio State University Newark campus on Thursday, 10/31. She is a doctoral student from Sun Yat-sen University in Guangdong Province and her focus is on folklore studies, performance, cultural identity, Intangible Cultural Heritage. Her dissertation topic: Women’s script (Nvshu wenzi) and associated culture in Hunan province, China. We had the chance to talk at length regarding the Pokagon Potawatomi Black Ash Basket exhibit in the Gallery. Pictured below is Yan He along with her host Professor Mark Bender and myself. Thank you Mark for making this meeting possible! 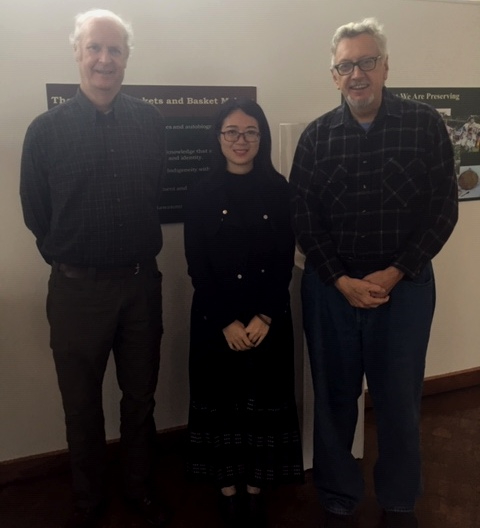